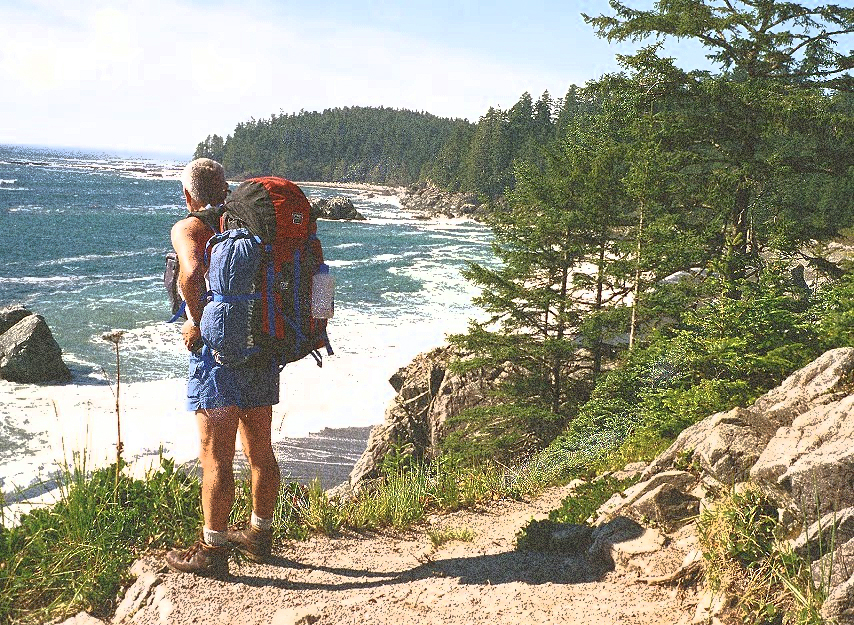 “The West Coast Trail was voted Canada’s best hiking trail & one of the 5 best hikes in North America.” Explore Magazine

The West Coast Trail is labeled the “Graveyard of the Pacific”. No, not a reference to the many hikers who could not complete the trail. Prior to navigational advances, many ships were wrecked against the jagged rocks of its shoreline during fierce Pacific storms. The lifesaving trail created to help stranded survivors eventually became the West Coast Trail when shipwrecks ceased. 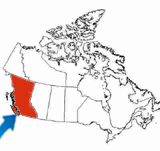 Our  West Coast Trail guided hike along Vancouver Island’s rugged west coast, is 75 km (47 miles) of the rain forest, beaches, sandstone cliffs, rugged headlands, rivers, light stations, and shipwreck relics. It is a hike that should only be attempted by those who are physically and psychologically prepared to take on its challenges. Periods of rain, muddy and slippery conditions, exposed tree roots, climbing ladders, carrying heavy packs, will all add to the challenge of completing the West Coast Trail.

Hello Len, I just wanted to let you know how fantastic I think your team is. Your guides made this West Coast Trail trip truly the trip of a lifetime for us. I’ve been to 24 countries and have had lots of amazing experiences, but this one trumps them all. Although we decided not to tell folks how fantastic the food was, we didn’t want anyone to think it was a “walk in the park”….thanks for everything! ~ Lyrin Murphy, Delaware, OH

National Geographic Adventure Magazine recognized us as one of the top tour companies in the world from 2009-2013. It no longer maintains a ranking of adventure companies, but we still maintain the same environmental and client practices that earned us this prestigious acknowledgment in the past.